Today is an exciting day for MeetinVR. You can now create your MeetinVR avatar using just a selfie!

We have partnered with our friends at Wolf3D to bring you what we believe is the best VR avatar creator on the market. You can now generate your own VR avatar using the Wolf3D extension straight from the MeetinVR web portal. Select a picture, tweak your avatar and you’re ready to go!

Looking back in time…

At MeetinVR, we’ve experimented with different types of avatars over time, each version designed with the best user experience in mind. It’s an interesting exercise to look back on the iterations we made and how each one of them contributed to what MeetinVR is today. Are you curious to see what we’ve done over the years?

Our first version was very minimalist: a pill shaped avatar with no face or hands, but with a distinguishable body. The main focus was on the activity at hand, so as to make the person focus entirely on the conversation and interaction rather than have them be tempted to stare at the avatar. This avatar did the job but it certainly lacked the expressivity needed for complex social interaction in VR.

For our second iteration, the VR avatar was redesigned to resemble a little robot. We added hands and dropped the headset, and made our first attempt at animating the avatar: it would fold while inactive, and “come to life” when it was used. Our thinking was that in VR you can do and be anything, so why shouldn’t your avatar be super-human too? In the end, it was cute and approachable, but we were still not sure if it would be suitable as a representation in business meetings. 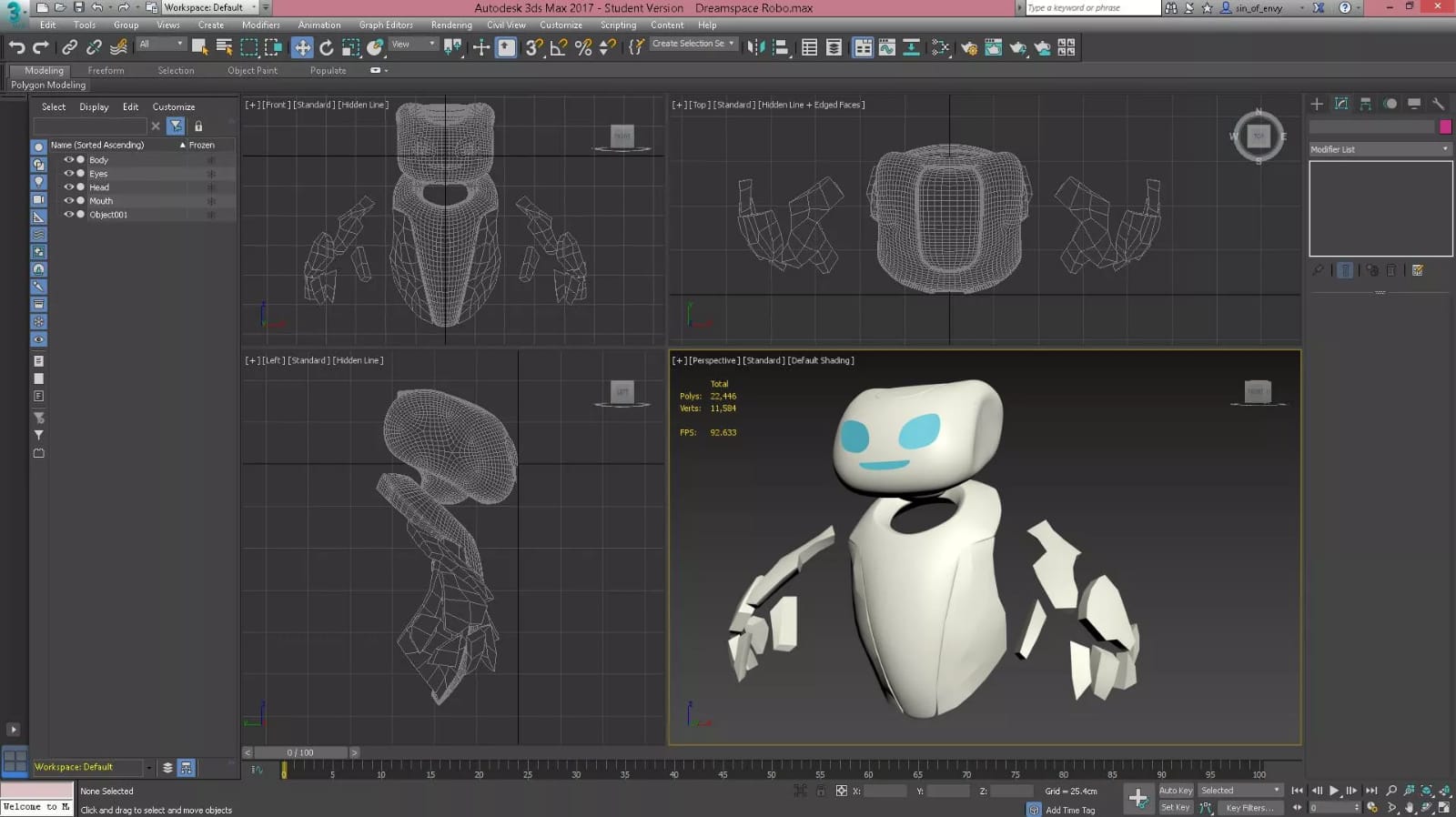 But then we had a thought: is this a good match with our vision? Sure, the saying goes that you can be anyone or anything you want to be in VR; but the conversation is confined within the context we are talking about. A cartoonish design is in tone with an entertainment-oriented app. So, we moved on from activity centric avatars to user centric avatars. In a business context, human-like avatars give the situation the appropriate tonality. As a result, we moved towards more human-looking avatars because people need this visual cue in order to achieve suspension of disbelief. We came up with human silhouettes, in two iterations, and stuck with the second version for about a year. 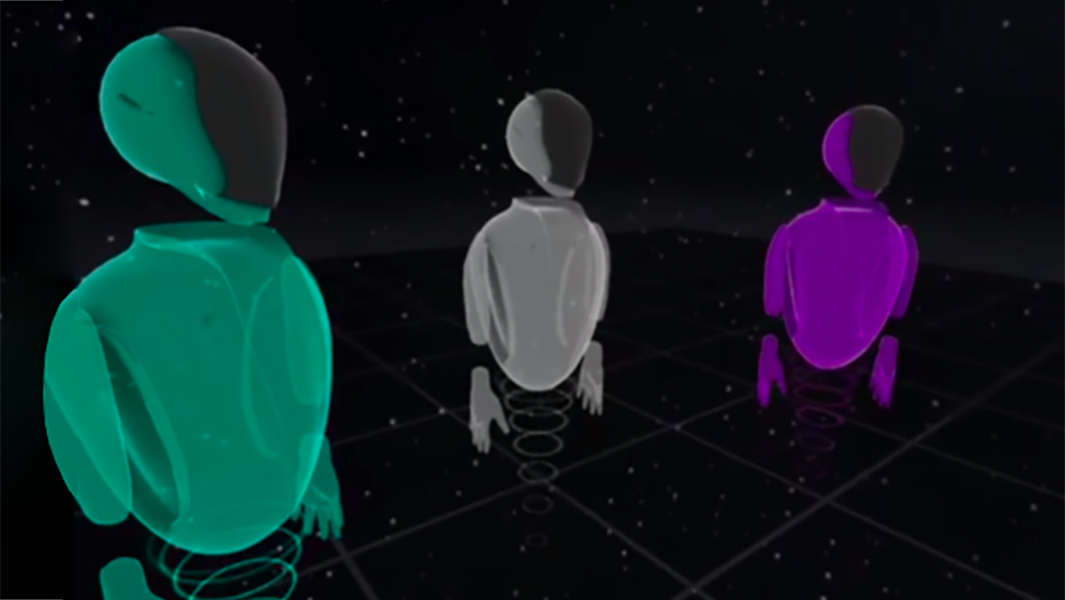 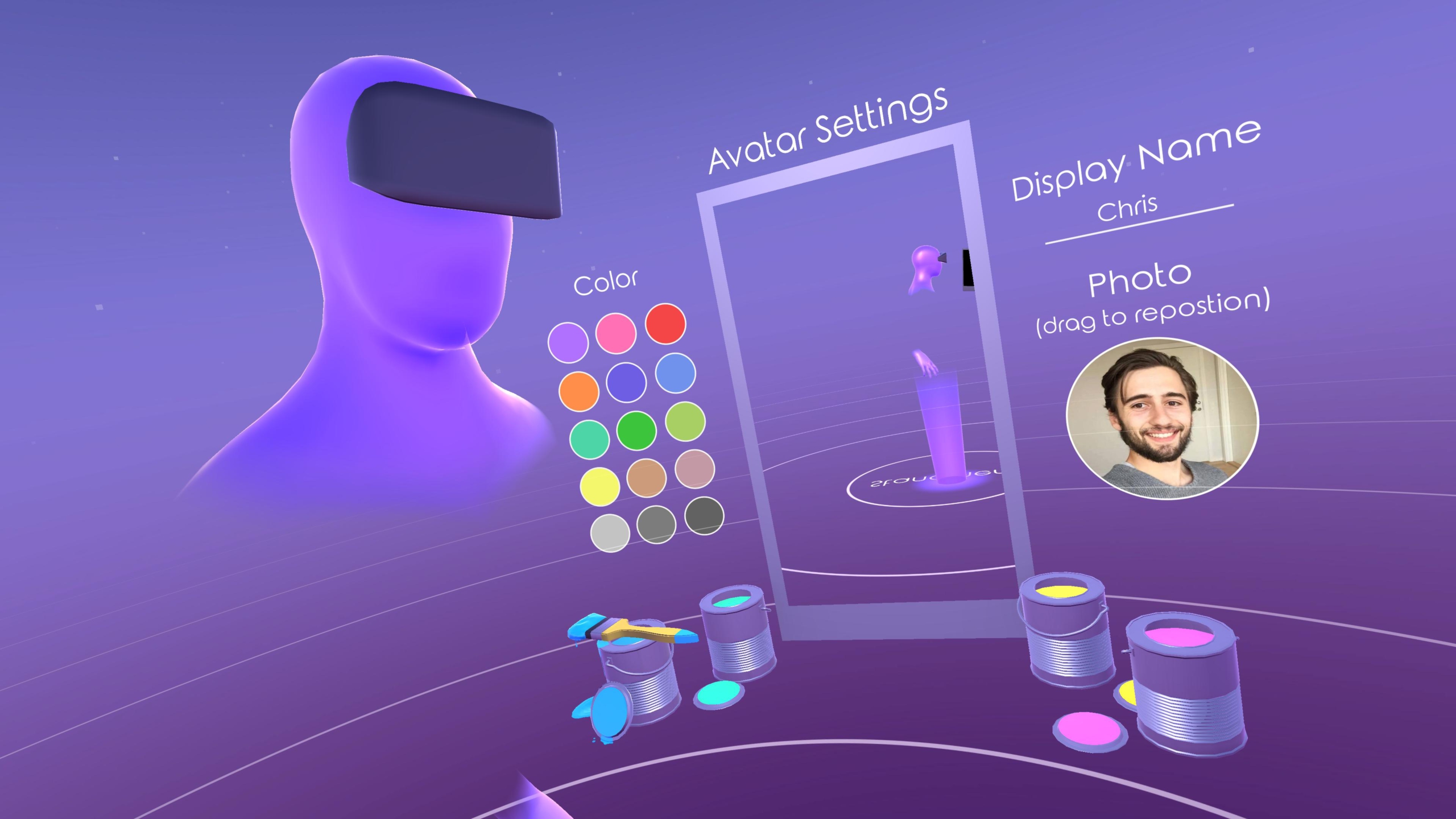 Over time, having discussed with many of clients, we came to the conclusion that avatar design is just as important to our users as the collaboration features are. The VR avatars are essential to feeling present in the virtual environment. We learned that what people expect from VR for corporate communication is expressive communication and representation that helps others get a clue of who they are talking to.

So in 2019 we launched our most complex avatar design up to that date. The avatar creator was made completely in-house, and it allowed you to access it straight in VR. Using your MVR tablet, you could change everything from hairstyle to eye shape to the shape of your cheeks or your chin. This was a big step for us and this design was a big part of MeetinVR’s identity. 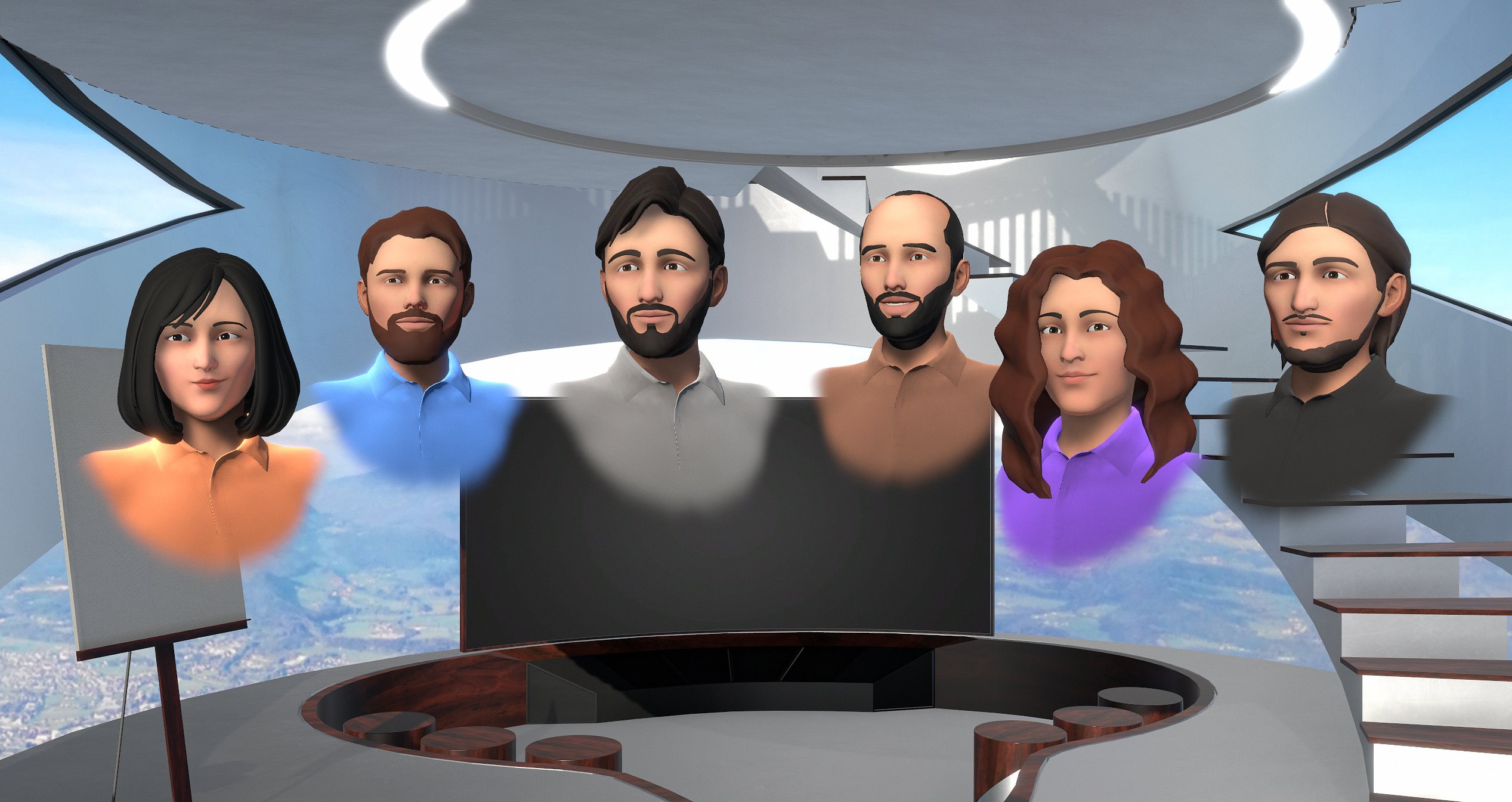 Our journey in avatar design has taught us many valuable lessons: what it means to have a virtual representation of yourself and how important your VR avatar is for feeling immersed in the virtual experience. Avatar design is fun and really rewarding to work on, so we decided to join forces with the best avatar creators, Wolf3D, to take our avatars to the next level. This partnership allows us to combine Wolf3D’s expertise with MeetinVR’s style.

What better way to be in VR than be yourself? The new VR avatar creator allows you to do just that. We have fast-tracked avatar creation from picture to avatar in just a few clicks. 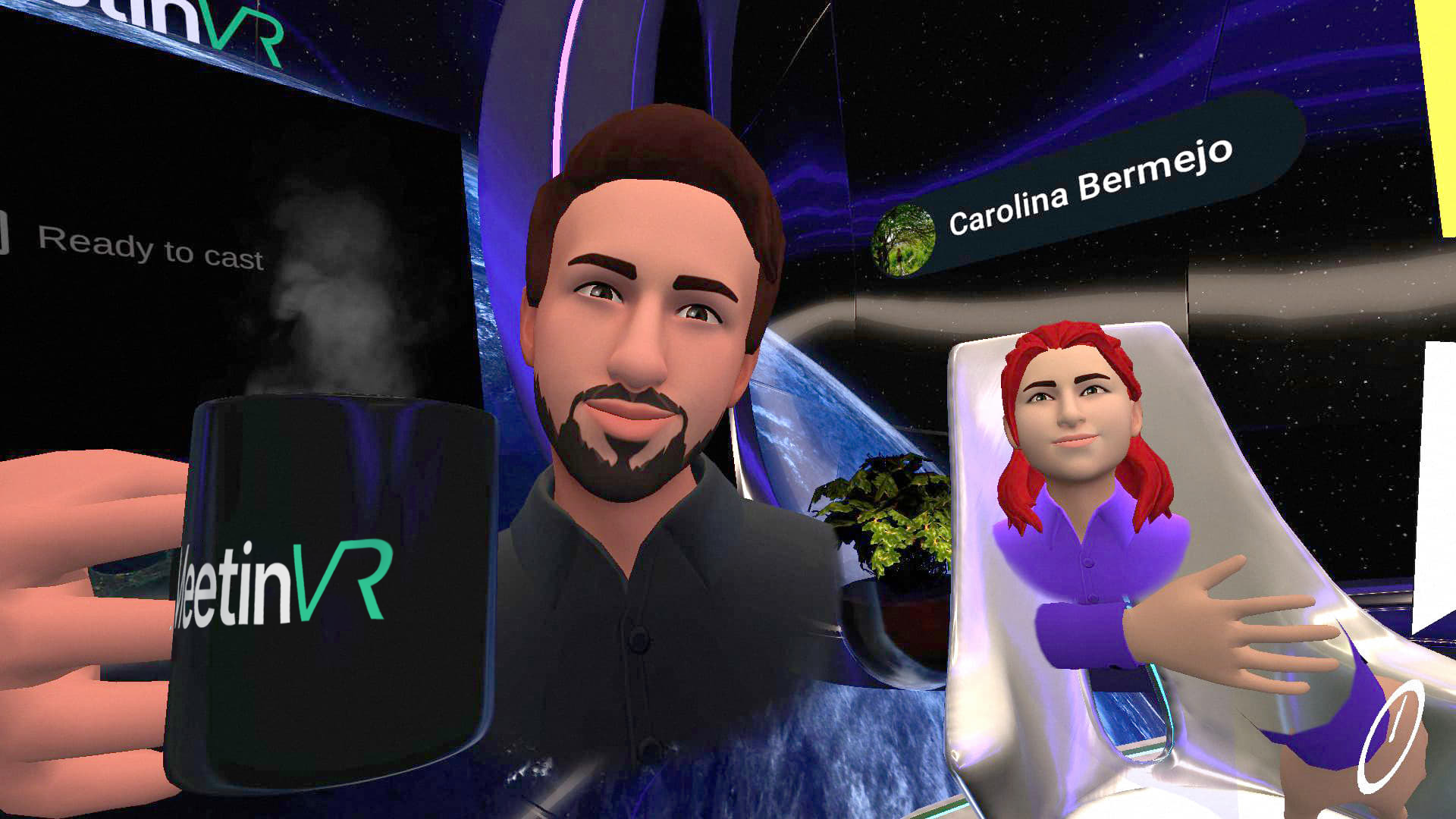